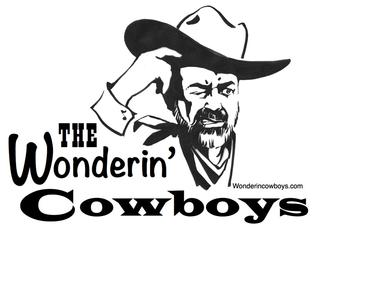 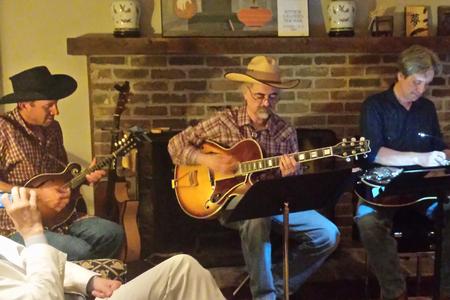 All Live appearances of Rick Jobe

are currently cancelled until further notice.

Rick's 2013 move to Nashville has allowed him to concentrate on performance and recording, establishing two new bands, The Wonderin' Cowboys and the Ragtime River Rats. These ensembles represent the best in both western and city swing, blues and jazz! The recent self-titled album by the Wonderin' Cowboys has been lauded by musicians such as Ranger Doug of Riders in the Sky  and the Timejumpers. If you love Western Swing, you've gotta have one!

Search for Rick Jobe on Reverbnation to hear

Chili Dogs Only Bark at Night

She's a Looker and